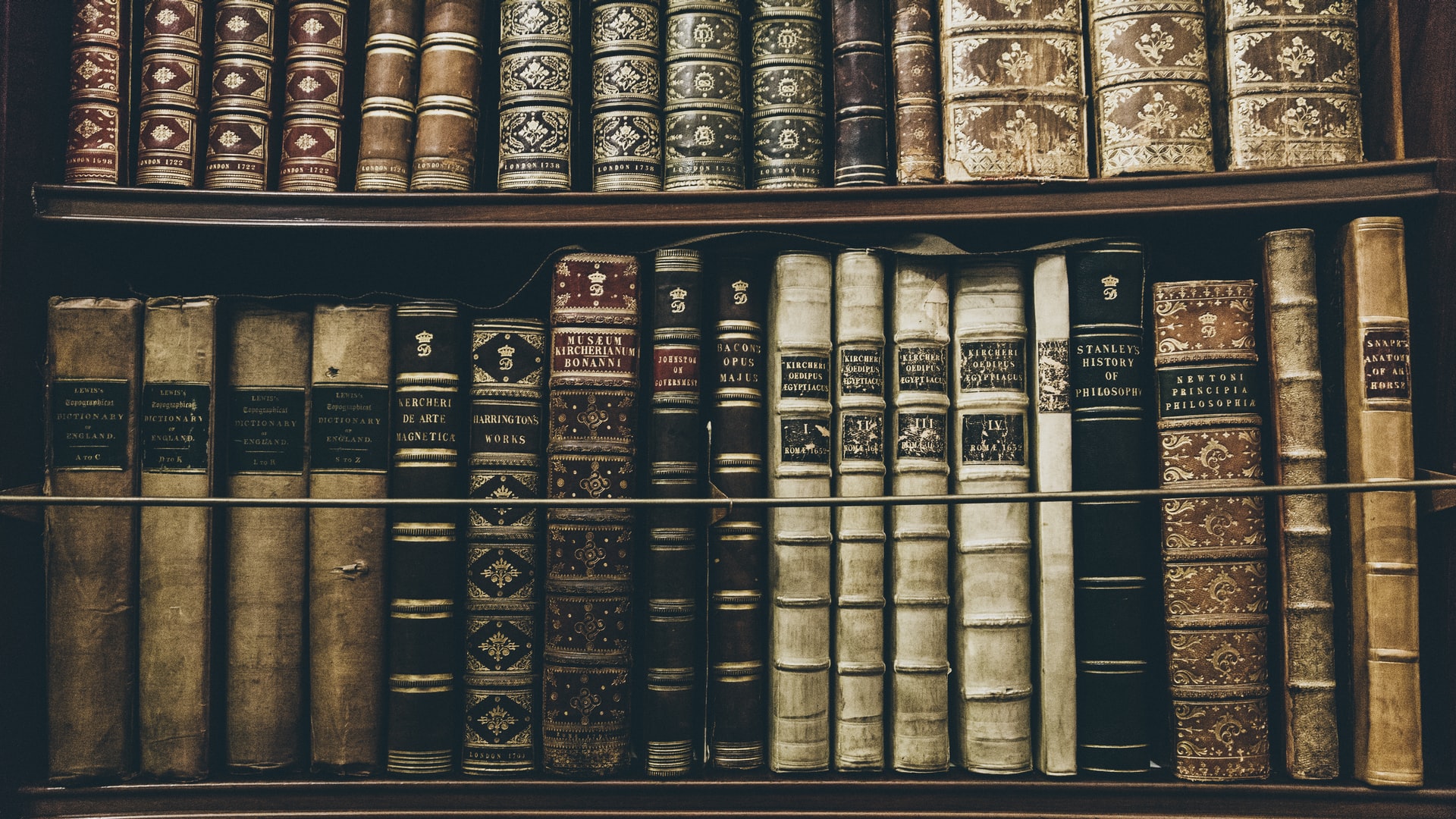 "The idea was to promote international contacts and mutual understanding"

ELSA was founded on May 4th 1981 in Vienna by students from Poland, Austria, Hungary and West Germany. The idea was to promote international contacts and mutual understanding among law students on both sides of the iron curtain.

Within a very short time, the association grew stronger and expanded into the northern part of Europe. Most of the council meetings took place in Copenhagen and Helsinki, and the first international office of ELSA was situated in Oslo in 1984.

In 1986, ELSA had 9 members and two observers. The structure began taking form, with the international board having three “vice – chairmen”, each of them responsible for his/her own area. “Seminars and Conferences” got off to an early start with the first international seminar organised in Tannenfelde, Germany, less than a year from the founding of ELSA.

“Scientific Activities” (now “Academic Activities”), included ideas such as the review-programme. This was to provide legal assistance by using the ELSA network to collect information and juridical knowledge (later “the ELSA Law Web”), and the “European Yearbook of Law” published by students and consisting of articles by professors and students (later the “ELSA Law Review”, then “ELSA SPEL”).

“Short-Term Exchange Programme” (now “Student Trainee Exchange Programme”) developed through the “Canadian Training Programme”. In 1984 and 1985, 13 trainees from 8 different countries were sent to Canada. At the council meeting in Groningen in October 1985, the abbreviation STEP was born.

By 1991, ELSA had almost 30 members and observers. The council meetings already had between 100 and 200 participants from some 15 countries, and the number of STEP trainees per year had increased to around 100. The number of seminars was rising steadily and the year 1990 gave a real boost with 27 seminars in 14 countries within one year. Contacts had been established with ILSA and other international student organisations and two annual international meetings did not suffice anymore. Since 1990, two extra presidents meetings per year are held.

On October 12th, 1992, ELSA’s philosophy statement was adopted in Brussels. The vision “A just world in which there is respect for human dignity and cultural diversity” has played a major role in all of ELSA’s activities ever since.

By 1995, the amount of STEP trainees had increased to some 400 and the number of seminars to about 35 each year. The council meetings had continued to grow in size, now there were around 250 representatives from over 30 countries. New activities were also included: Moot courts, especially the Philip C. Jessup, started to play an important role. ELSA intensified its co-operation with the United Nations and the European Union, the Human Rights Programme and the International Focus Programme were started. In 1994, the first edition of the Guide to Legal Studies in Europe was published, after a pilot version in 1992/93. Further to that, contacts with law student associations on other continents were established, e.g. through a visit to Japan and the organisation of a law school in Arusha, Tanzania.

In 1993, a small office was rented by ELSA International in Rue Defacqz, Brussels. But this office was too small in the long run and in 1995 the ELSA House was rented. This now provides more or less enough office, archive and living space for the seven IB members. Internet appeared in the ELSA world in 1992/93 and greatly enhanced the communication possibilities. Email quickly became the communication tool within ELSA, and already for the first GLSE, all the information was collected exclusively via email. The first Gopher (1993) and Web pages (1995) of ELSA International followed soon after.

In 1997, the yearly number of international seminars organised reached 50. As a result of ELSA’s long commitment within the United Nations concerning the establishment of an International Criminal Court, two handbooks on the subject were published in 1997 and 1998.

The still growing size of the association – now consisting of some 41 countries – also demanded to look further into ways of making the network more efficient. The concept of the ELSA House Summer Programme, established in 1996, was changed into the ELSA House Training Week in 1999, and an international pool of qualified trainers was set up during the year 2000.

After a rather expansive period during the 1990s the last few years have been more focused on consolidation and ensuring high quality within the Network. In 2002/2003 the first edition of the ELSA Moot Court Competition on WTO Law was introduced and since then it has grown to become somewhat of a flagship of the Association with teams from all over the world participating.

In 2006, our Association turned an impressive 20 years and we are at the same time celebrating our 50th International Council Meeting, 40th edition of Synergy and 5th edition of the EMC2. That means a quarter of a century of influencing lives of law students and young lawyers in Europe and being an important independent actor in the European legal community.

In 2008, ELSA signed a Human Right Partnership agreement with Council of Europe and strongly strengthened the ties to the organisation.

In 2012, at the International Council Meeting in Algarve, the ELSA Network decided to establish a new statutory position in the International Board, Vice President for Moot Court Competitions, raising the number of board members to 8 people.

This year ELSA is celebrating its 38th anniversary since its foundation. The network consists of more than 43 national groups spread all throughout Europe and some 230 local groups. We look forward to see what the future brings for us and to continue writing the history of ELSA as it unfolds.