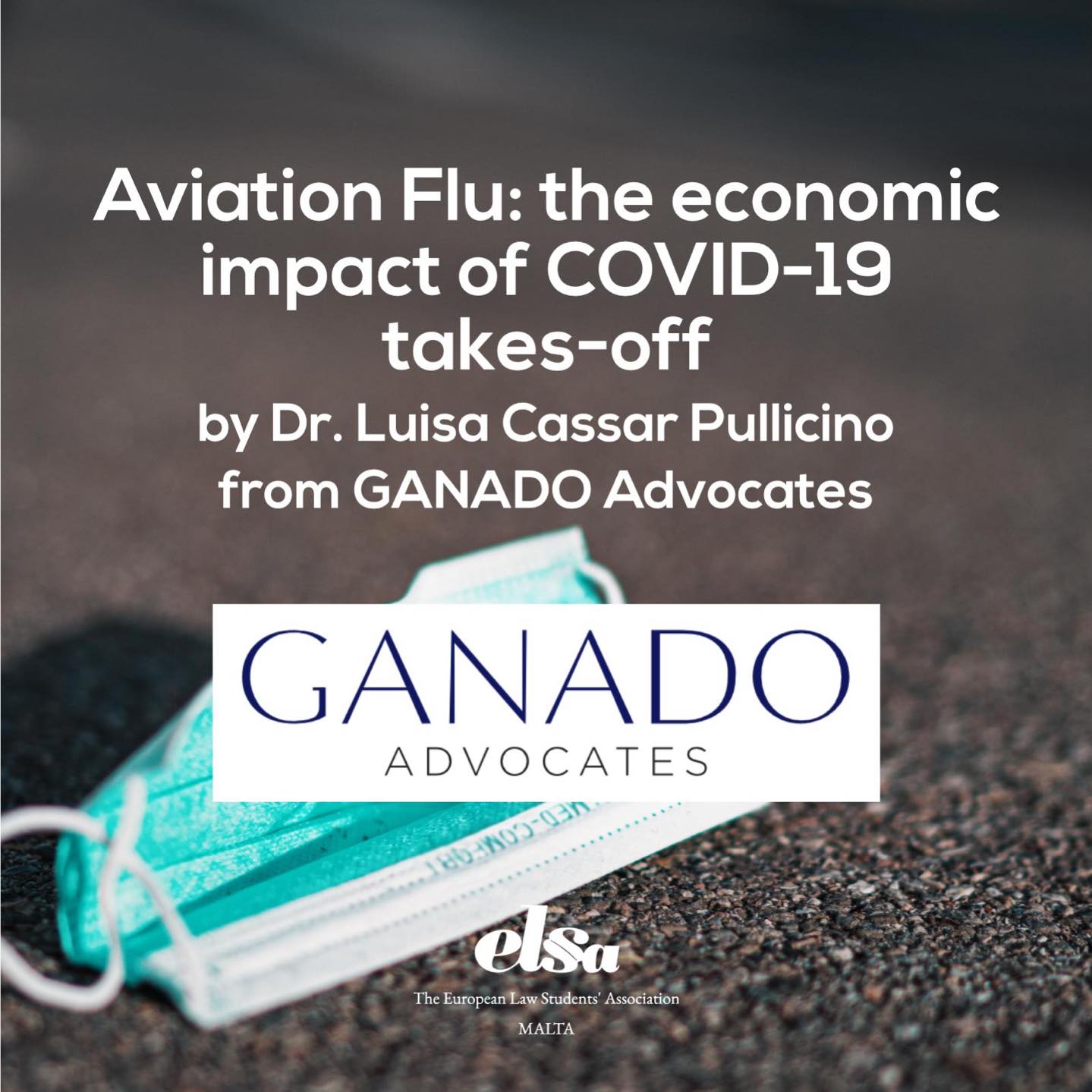 2020 has greeted us with open arms and a solid handshake – triggering the swift spread of the novel coronavirus (covid-19) across the world. Medical advice is clear: the coronavirus is of most risk to those with underlying conditions, including the elderly and anyone suffering from respiratory afflictions. However, what medical experts have failed to specify is that the same may be true for companies with pre-existing financial woes, a harbinger of a colossal increase in the rate of corporate insolvencies worldwide with detrimental economic consequence.

On Thursday 5 March, British airline Flybe filed for administration in the UK, ceasing all business operations with immediate effect. The airline had been experiencing financial difficulties ever since 2010, haemorrhaging money for the majority of the last decade. Nevertheless, its ultimate demise was triggered last week when a fuel supplier cut off Flybe’s credit. Virgin Atlantic, a member of the consortium Connect Airways that tried to save Flybe a year ago by coughing-up a £135 million bail-out, stated:

“Sadly, despite the efforts of all involved to turn the airline around, not least the people of Flybe, the impact of COVID-19 on Flybe’s trading means that the consortium can no longer commit to continued financial support.”

Airlines around the world have undoubtedly borne the initial brunt of the ongoing coronavirus outbreak in recent weeks due to a plummeting demand for air travel, as various states impose travel restrictions and passengers become increasingly agoraphobic. Cathay Pacific, United Airlines, Norwegian Air, and even plane manufacturer Airbus have all had to take extreme measures to stem coronic revenue losses, that according to IATA will likely peak at $113 billion in the air-passenger business in 2020. Qantas CEO will forgo a salary for the remainder of the fiscal year, its Chairman will stop taking management fees, and the entire executive leadership team will take a 30% pay cut. Korean Air, South Korea’s national carrier, has circulated a memo to employees warning that the survival of the company cannot be guaranteed the longer the outbreak persists.

Within Europe so far, flight cancellations have not featured as prominently as one would expect, primarily due to the ‘use-it-or-lose-it’ rule enshrined in the EU Landing Slots Regulation. The rule requires airport landing slots to be used 80% of the time, failing which they’ll be pooled and reallocated fairly among other airlines in order to promote competition within the airline industry. Many airlines have admitted to operating virtually empty flights in recent weeks in order to hang onto their landing slots as a result of this Regulation. However, following mounting pressure, the European Commission yesterday decided to relax the rule, allowing airlines more freedom to cancel flights with little to no passengers, reducing unnecessary carbon emissions. Environmental concerns aside, this will mean that those valuable landing slots will remain part of the estate of financially troubled airlines in the event of insolvency, which can be sold and realised for the benefit of the airline’s creditors and employees after they cease to operate.

“This measure will help both the European industry and the environment. It releases pressure on the whole aviation industry and in particular on smaller airlines. It also decreases emissions by avoiding so-called ‘ghost flights’ where airlines fly almost empty aircraft to keep their slots.”

Cruise ship operators are also suffering. Luminous Cruising Co. of Japan filed for creditor protection at the beginning of March. It was already experiencing financial difficulties due to rising fuel prices and disruptions caused by recent earthquakes and typhoons in western Japan, however, it cited recent customer cancellations linked to the recent COVID-19 outbreak on the Diamond Princess as the main cause of its insolvency.

The virus is likely to spread to other sectors. Weakened Chinese imports caused by the coronavirus are having a domino effect on supply chains, exposing various businesses to the greater risk that their counterparties will either try to avoid their contractual obligations, or simply default. Companies with already high levels of debt are finding existing credit lines withdrawn the moment they need to pay suppliers, while simultaneously not receiving customer payments. US diabetes device company Valeritas Holdings Inc. filed for Chapter 11 bankruptcy in Delaware in February this year after their pre-existing supply chain problems worsened with the work stoppages in China, stating that the uncertainty regarding when rural employees would return to work caused production capability issues. Compared to other regions, Asia-Pacific faces the highest increase in insolvencies due to its close ties to China. Japan particularly, with its dominant position in the ICT sector, is estimated to be facing a 5% rise in insolvencies this year, according to Atradius Economic Research (March 2020). Nevertheless, the number of European businesses becoming insolvent is predicted to increase by 2.1% this year.

What does this mean for Maltese businesses?

For as long as the coronavirus continues to affect local businesses, company directors should refrain from (figuratively) washing their hands of their corporate responsibilities, and must instead take steps to actively monitor and manage potential insolvency risks, whether their own or of business stakeholders. Naturally, different considerations apply to different industries. However, at a minimum, this would involve:

EU General Court upholds €2.4 Billion Antitrust Fine imposed on Google in the Google Shopping Case
A month ago
NatWest: A case of ignoring the obvious
A month ago
Act LX of 2021: Amendments to the Companies Act
2 months ago