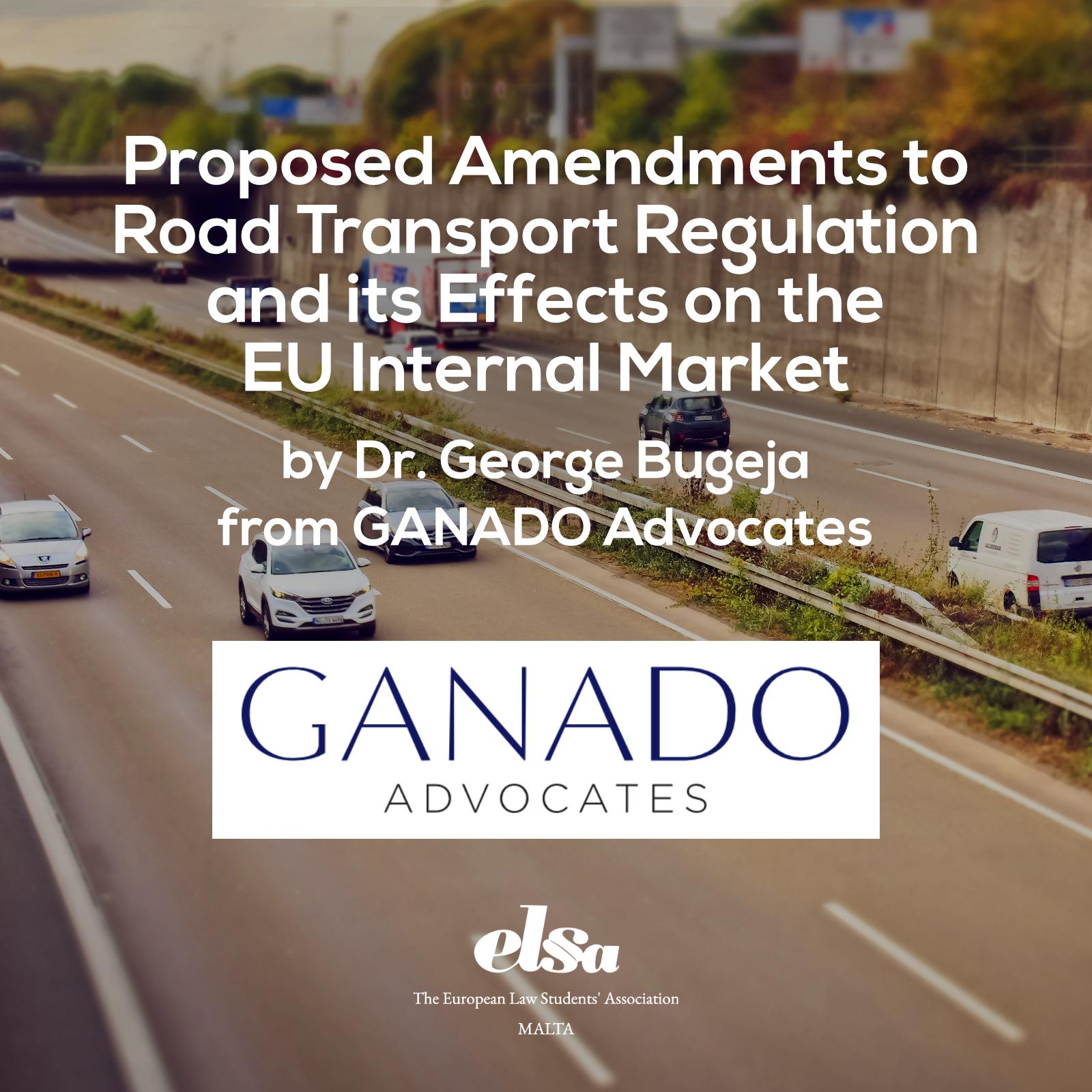 Ever since the Treaty of Rome in 1957, the “four freedoms”, consisting of the free movement of goods, capital, services and workers have guided the European Union and have been at the heart of EU legislation and judgments.

The Treaty on the Functioning of the European Union (“TFEU”) continues to embrace these four freedoms to-date. Goods are considered to be in free movement throughout the EU’s internal market such that there is a prohibition of customs duties and other charges on imports and exports between Member States. Similarly, restrictions on the freedom of establishment in different Member States are also prohibited such that companies and their subsidiaries can be established in different Member States and operate therefrom, with the TFEU seeking to create one market without barriers whilst encouraging the development of production and trade throughout the EU.

The Court of Justice of the European Union has further cemented the principle of freedom of establishment throughout the years through cases such as Centros and Polbud, by confirming that it is a right of nationals of a Member State to establish a company in another Member State where there are less restrictive laws notwithstanding that they would not be operating therefrom.

Having a single market means that all entities throughout the EU can benefit from the most advantageous laws and regulations as found in any of the Member States, provided that these comply with the overarching EU laws (which may be amended from time in order to avoid Member States settling at low standards). This should be seen as the EU’s strong point – regulatory competition between different Member States means that the most efficient systems are rewarded, making the EU an effective economic bloc. Hence regulatory competition should not be frowned upon by the EU but should be embraced as it positions the EU much better when competing with its main competitors. This necessarily results in winners and losers throughout the EU itself, but having regulatory competition should help align inefficient laws of certain Member States with other efficient and effective laws found in other Member States.

Probably one of the most important industries in the operation of an internal market is that of the international haulage business which is carried out through road transport. Essentially international haulage operations permit goods to be transported throughout the EU, thereby allowing the EU internal market to operate and function. A buyer and a seller across the EU can negotiate and transact with each other in full knowledge that goods can be transported across the European market efficiently and at reasonable costs.

The only alternatives which exist to this are the transport of goods through air, sea and rail, where possible. A proper market can only function as long as what is bought by a buyer and sold by a seller can be delivered within a reasonable timeframe and without there being excessive transaction costs. Limiting delivery of goods across different Member States, whether due to rising transport costs, or as a result of longer distances which need to be crossed, will only mean that what is meant to be an internal market becomes a fragmented market, with buyers and sellers only looking to transact with people in their immediate vicinity. The effects of this become even more marked when the immediate market one works or lives in is a remote or isolated market such as Malta.

The current version of a Proposal for a Regulation of the European Parliament and of the Council amending Regulation (EC) No 1071/2009 and Regulation (EC) No 1072/2009 with a view to adapting them to Developments in the Sector seeks to deal with the “problem” of “letterbox companies” by trying to ensure that operators have actual activities being carried out in the jurisdictions where they are incorporated. It is being proposed for this to be mainly done by requiring vehicles used in international carriage to return to the Member State of establishment within 8 weeks after leaving it, with the main aim here being that of stopping haulage companies from being incorporated in different Member States in order to benefit from lower tax rates. This move towards restricting “letterbox companies” follows on a similar approach adopted in Directive 2019/2121 on the European Parliament and of the Council of 27 November 2019 amending Directive 2017/1132 as regards cross-border conversions, mergers and divisions, where anti-abuse provisions have been agreed to.

The reasoning in the Proposed Regulation is flawed, however. Whilst requiring economic substance for a company makes sense from a regulatory perspective (even though this may not necessarily be in accordance with the principles established in Centros and Polbud), international haulage companies do not operate exclusively in one jurisdiction. International cabotage (including that carried out by air, sea, or rail), of its nature, requires operators to operate across Member States, and possibly in all Member States of the EU. From a Maltese perspective, one would assume that most international haulage operators operating from Malta (and for the Maltese market), probably spend much more time driving through Italy, rather than through Malta. Why require international haulage trucks to return to the headquarters of the company they form part of, when in reality these are generally operating across all Member States?

Essentially the Proposed Regulation only seeks to favour international haulage companies which are established in the middle of mainland Europe, thereby being given regulatory advantages over other companies which are established at the periphery of the EU. It would certainly make more sense to allow international haulage operators to continue loading and unloading goods in different Member States, instead of requiring them to return to the Member State of establishment every 8 weeks. This will result in substantial costs and time wastage for operators established in the periphery of the EU, which is certainly not beneficial for the internal market, of severe detriment to a consumer, and with this also having negative environmental implications.

Typically regulation works by requiring an entity to be authorised or licensed by an authority of a Member State in accordance with the mutual recognition principle. Oversight would rest with the authority typically found in the home Member State, but with the authorised entity being able to provide its services across the EU in accordance with the four freedoms concept, and whilst being subject to the general laws and regulations of the host Member State where one would be carrying out activities. Authorities should be responsible to see that they will only be willing to grant authorisations if they can carry out proper checks on the licensed entity, and hence be ready to be accountable for a licence they would have issued. This would suffice to deal with “letterbox companies” since regulators would need to ensure that operators do have a real presence in order for them to issue a licence. Requiring international haulage trucks to return to their home Member State every 8 weeks is however a disproportionate requirement which limits both the free movement of goods and the freedom of establishment, and whilst appearing indistinctly applicable and non-discriminatory, actually isolates both haulage operators and consumers found on the outskirts of the EU.

This article was first published in the Times of Malta, 2 March 2020.

Of Big Fish and Little Ones
A month ago
Exploring DORA – the key features
A month ago
Defunct companies and their restoration to the company register.
A month ago