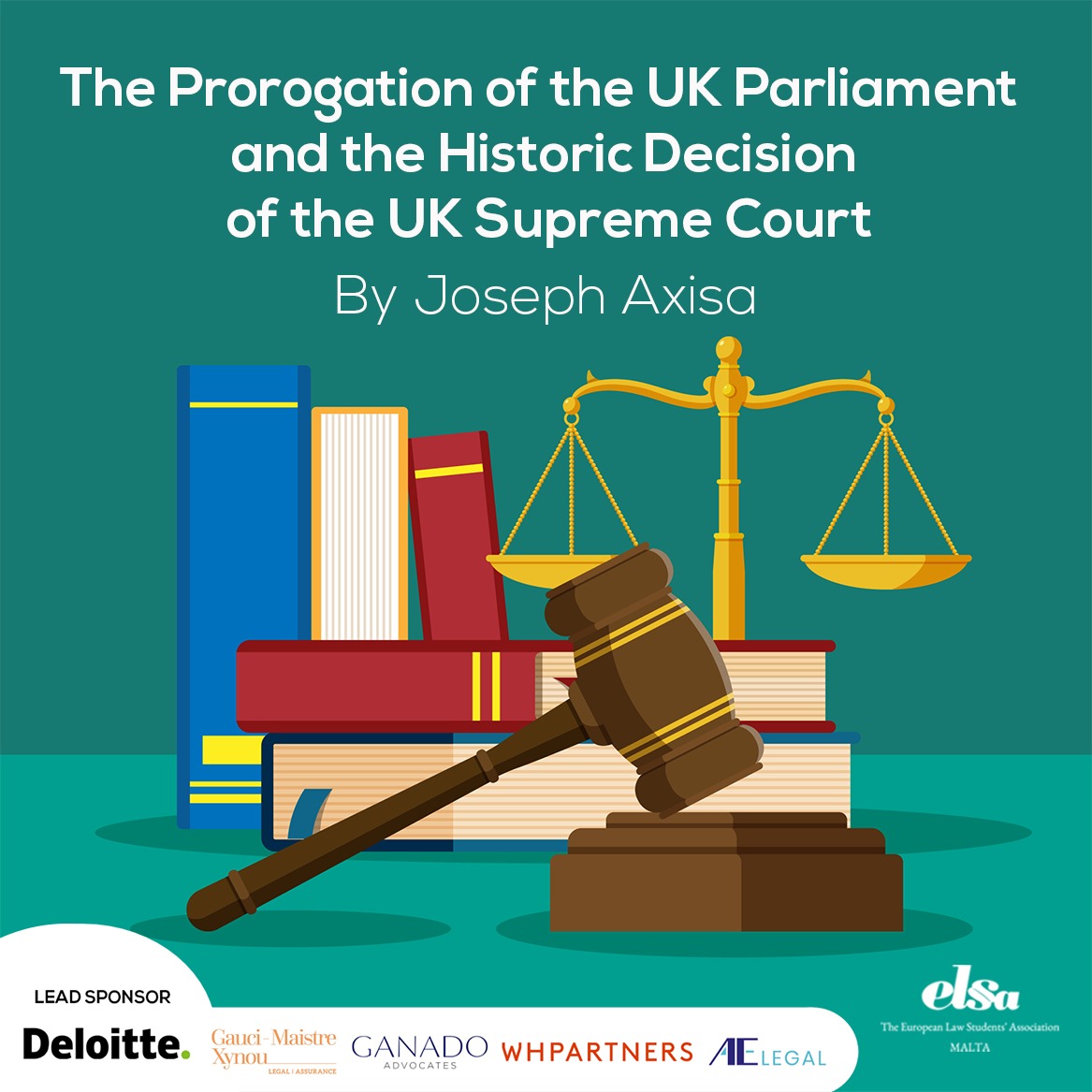 Obviously, the length of this parliamentary session is caused due to the urgency and importance of BREXIT which is still being discussed and debated in the UK parliament. Furthermore, normally the prorogation mechanism is instituted before the dissolution of Parliament.

The prorogation mechanism is not implemented by virtue of a vote in the House. So, ministers can neither vote in favour nor against the prorogation of parliament. The request for a prorogued period is made by the Privy council. This council is composed of ministers from both sides of the house, however, only a select number of senior ministers attend the meetings of the Privy Council. Jeremy Corbyn and other opposition MP’s are members of such a council but they do not attend the actual meetings.

Furthermore, the longer period of prorogation meant that it would take 5 out of the 8 weeks left of discussion due that the fact that at the time, the date where BREXIT was to be finalized was that of the 31st of October. This is a historic landmark decision as Boris Johnson is the first Prime Minister in British history to have acted unlawfully in his suspension of parliament.

From a procedural standpoint, the manner in which the request for prorogation was made was completely lawful. It was made by the necessary entity empowered to request it (The Privy Council) and approved by the necessary person empowered to approve it (The Queen). However, the supreme court could not allow for such a mechanism to be used with the intention of restricting legislation and discussions which were against the agenda of the current government. The Supreme Court based its ruling on the fact that the government had not provided an adequate reason for a 5 week suspension of government. Naturally, this was because its reason for such a period of prorogation was totally unlawful.

Parliamentary sessions then resumed. The Speaker of the house John Bercow stated that parliament was not to convene and start anew like after any period of prorogation. He put an emphasis on the fact that the discussions and bills that were being debated before this debacle had to be resumed with immediate effect.